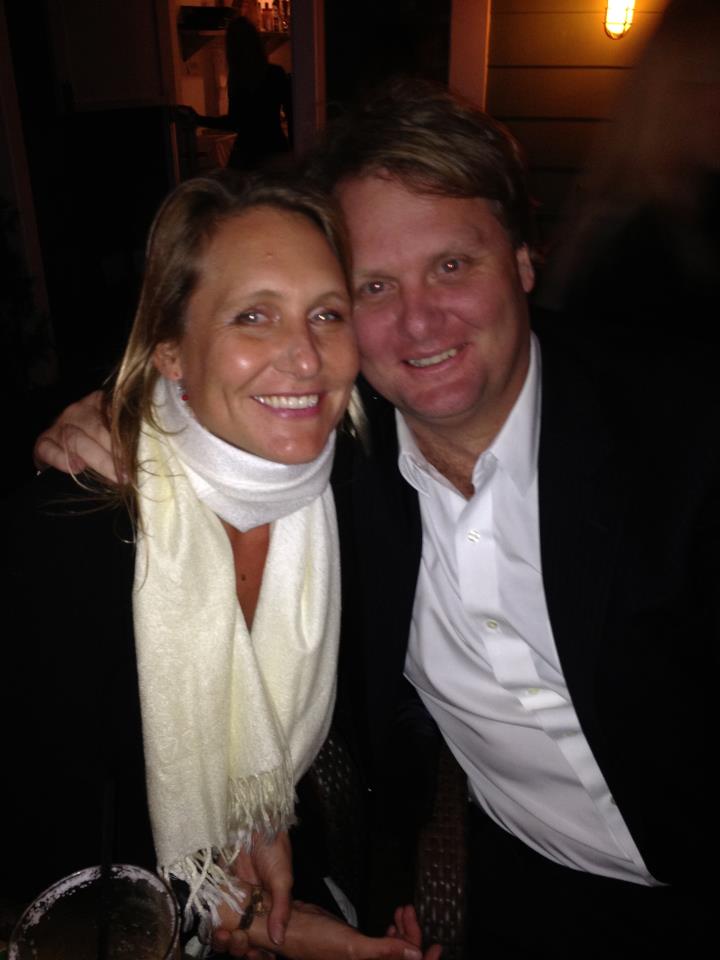 Then I noticed that my Celestron hand controller had the same 6 pin RJ11 port. I thus…

selenology today 27 and preceding issue on line with three articles,

Thanks for your attention
Raffaello Lena

Question one: If this expedition was going to happen, and they came knocking on your door right now with your ticket, would you go?

Question two: Would you change your answer if you were in the prime of your life and had no… Continue

You can generate a Bahtinov mask of your choice and have it printed onto a transparency.
Attach it to a ring the size of your scope and you are ready to go. No cutting, no fussing. Just focus right through it. Works great. Made one for my 72mm at a cost of about 4 dollars.

Very easy and you can save a ton of cash!

Some of you know me on Astrogab as Philip A Cruden and may be familiar with some of my astrophtography. In professional life I am a Production Designer and Art Director in the animation Feature Film and TV Industry. Some of the films I have designed include ANASTASIA, TITAN AE, ICE AGE and BARNYARD THE ORIGINAL PARTY ANIMALS and I have worked on such TV hits as… Continue

Orion is having a crazy sale and competition

Let me begin by saying I HATE Orion Telescopes. However....they are having a pretty cool astroimaging sale and having an astroimaging contest. Check it out! Deadline for the contest is 9/15 and you need to have shot the image with either an Orion scope or ccd. Sorry guys, mounts don't count or I would enter. I am letting you all know because I would think it would be great if one of us win the competition!

Just a heads up, Good luck!

Well I played around with the guide scope model long enough. The WO Petzval is a nice little scope, but I couldn't get the flexion out of the system (in time). I started playing with using a third guide ring on the focuser and had some success (this will work), but not until I had way too many frustrations.

I searched and searched for a good Off Axis Guider (OAG) and never found a good deal on one, plus I was scratching my head trying to figure out spacing and back focus, ad… Continue

Well, after what seemed like an eternity, I finally have some semblance of a decent AP rig put together...

I nearly ran over about 5 people trying to get home from work to see my new camera and filters that arrived today. The retailer I picked the new gear up from informed me that he'd screwed the order up a little; he'd put aside 5nm filters instead of 3nm filters which I'd ordered, the latter being out of stock. Disappointing, but he assures me they'll arrive next week and…

Chosen For The Astronomy POD

Tonight I went to check the Astronomy POD page to check out the latest images posted and to my surprise todays shot was my own. Woot!

I really like the Astronomy POD images because they seem more attainable to me. The NASA APOD shots are stunning, but it's pretty rare to see a DSLR shot posted there. There certainly are some, but not many.

I just want to share this website with all of you space enthusiast! The images he has captured of past launches are stunning. I hope you all enjoy! Feel free to write about any experiences you may have had? Have you seen a launch or been to KSC?

listen on songtrellis.com to my last song

Not satisfied with the results of my previous testing, I decided to try again. This time I used a technique that is directly applicable to imaging rather than a theoretical measurement of worst-case flexure. What I did was to simply capture 30 images at 2 minute intervals while guiding, then measure the position of a star in each frame to see how it varies in RA and DEC over the hour. Obviously, there is some "noise" in the measurements and I didn't bother trying to filter that out (such as… Continue