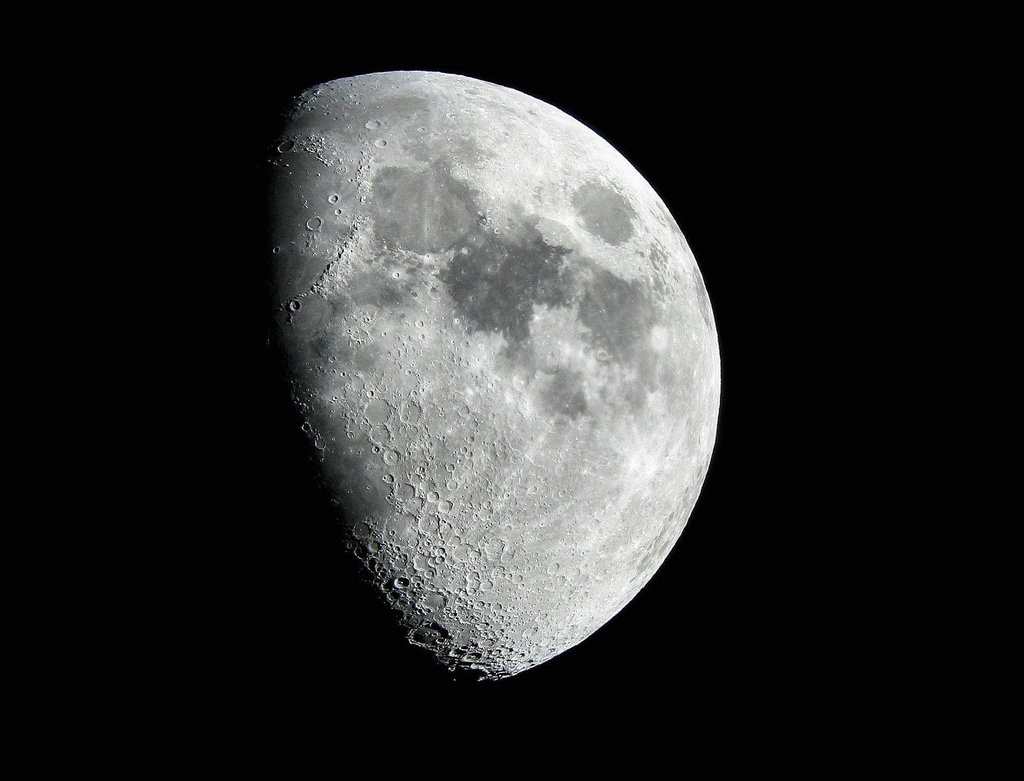 In 1957, comet Arrend-Roland was bright in the sky. A friend of mine had a decent camera......can't remember exactly what it was. But we set it on a tripod and started clicking away with B&W film. Both of our dad's had darkrooms. We develped the film ourselves and made some prints.....and were amazed that they looked pretty darn good. Neither of us have a clue where those prints are today, but we still look back at that time with fondness.

I repeated the process (this time with color film in an Olympus OM-1) when comet Hale-Bopp appeared in 1997. That one I kept....scanned it and it's posted in my Solar System album. Now, THAT was a comet.........no wimpy wisp that required a telescope or even binoculars. It was big as life and bright to the naked eye.

My first ever deep sky photo was M13, taken May of 2007, with an original Meade DSI on a NexStar 4se (Alt-AZ) with 25 eleven second exposures. Pretty grim, but I was thrilled. 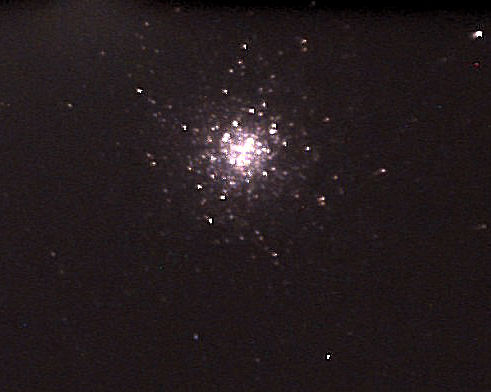 After that I progressed slowly, struggling with the NexStar mount and short exposure times. Finally in May of 2009 I acquired a Celestron CG5 mount, an Orion ST80mm refractor, and I replaced the DSI with a StarShoot II color ccd. The StarShoot was a modest improvement over the DSI, but the EQ CG5 made a huge difference. I could now take 60 second exposures. The results were better, but still relatively poor.

Now my problem was bloated stars and inept processing skills. 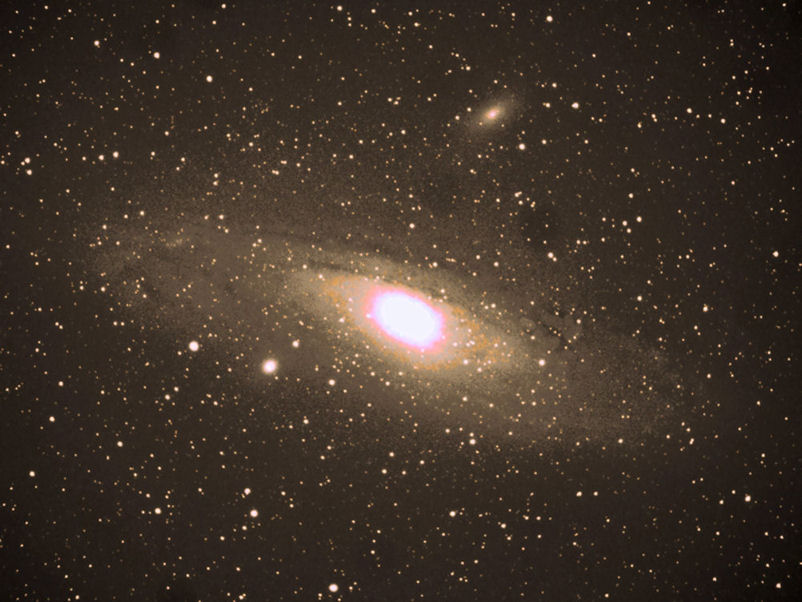 At this point I got a tremendous amount of help from a friend (Neil Heacock)......with processing, polar aligning, focusing, etc etc, Not to mention going from 8 bit Photo Shop Elements, to 16 bit Photo Shop CS1. My final acquisition was the 6" Orion imaging Newtonian. I am very pleased with it.....and it fit in with my "imaging on a budget" plan.

Finally about a year ago, I gave in and mounted the ST80 on top of the 6" Newt, and began guiding....using the StarShoot as my autoguider and the ST80 as my guide scope....using PHD Guiding. Now I am normally shooting 3 minute exposures.....but the setup is a bit heavy for the CG5 to handle. I can see an Atlas or CGEM mount in my future......but neither of them are in the budget right now.

I am generally happy with my pictures......just want to be more consistent. I still have too many mistakes due to impatience. It is still difficult to get everything right on the same night.....alignment, focusing, sufficient data, etc. 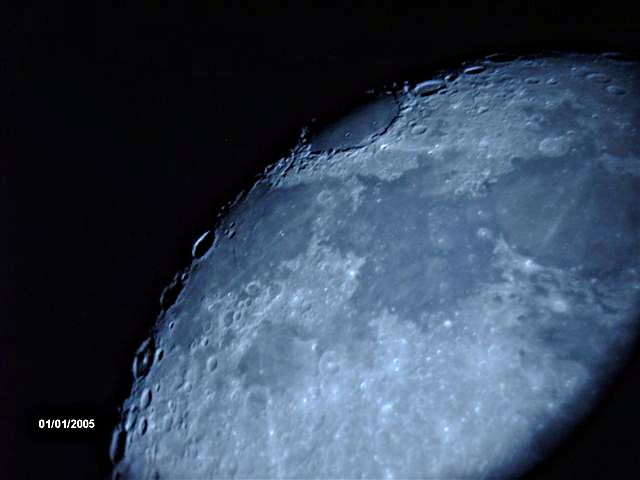 Comment by Trevor Woodrow on May 13, 2011 at 10:22pm
My first images are long gone. Holding up film cameras to eyepieces. Not pretty. My first digital is here.

Still freaks me out what we can bring in with our little backyard setups.