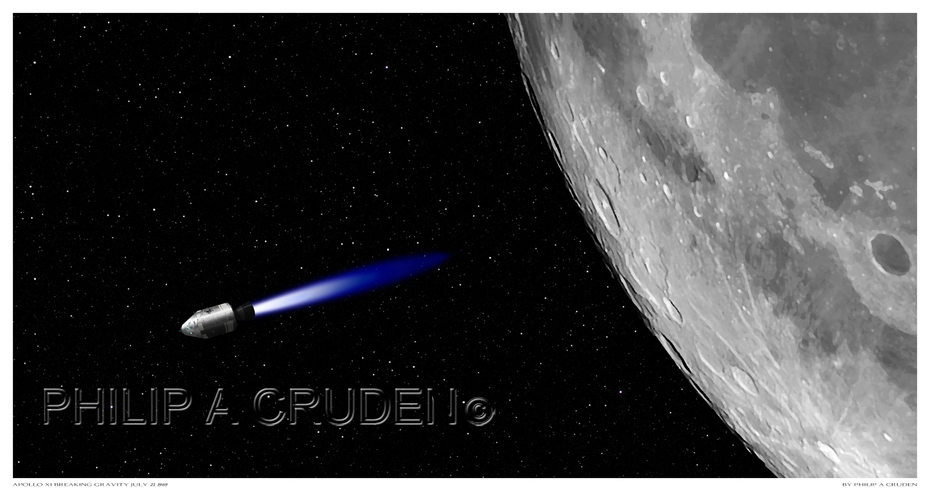 Apollo VIII proved that they could get to the Moon and get into orbit but landing on the Moon was the work of the Apollo XI team. Getting the LEM off the Moon and re-uniting with the Command Module traveling in orbit around the Moon was more nerve racking than the latter for all the NASA folks involved including the astronauts. After re-uniting the LEM was let go and it was time for Breaking Gavity and Transearth Injection. July 21, 1969. The folks at NASA fully expected the LEM to stay in orbit but it did not and with in 45 days crashed to the moon.